The Real Issue Behind #Brexit - Liberty 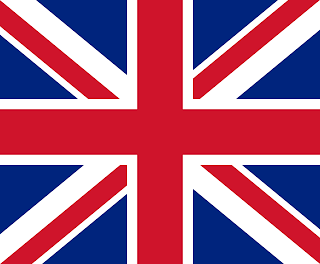 United Kingdom - As has been confirmed by mainstream news sources, the United Kingdom has voted in a referendum to leave the European Union, with 51.9% of the vote for "leave".

No doubt, you will see in the news over the next few days all of the supposed negative impacts of Brexit, and how the United Kingdom will be weakened financially because of it.

In 2015, the United Kingdom has the second strongest GDP in the EU (2.6 billion euros), with only Germany surpassing it by 500 million euros. Predictions show that in the next 25 years, the UK will overtake Germany in GDP.

I would like to ask the readers, put aside the immigration issues, put aside the economic issues, and put aside all of the constant battles between the Remain and Leave camps. We can sit all day and argue their points back and forth, and it will get us nowhere.

What does the vote to leave the EU truly mean for the UK? Simple - smaller, local government.

The people of the UK have realized that despite all the negative possibilities, departure from the EU will result in smaller, local government, No longer will the UK be required to follow any of the EU laws, and will be its own sovereign nation.

People all over the world are starting to realize that less government means more liberty.

The Liberty Chronicle Independent congratulates the United Kingdom on making the right choice, and choosing to govern themselves.

United States citizens, it's time for liberty this November.