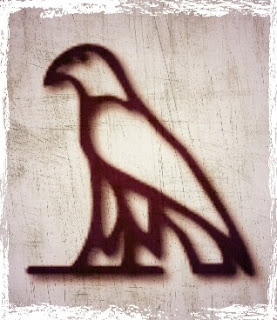 Party divisions seem to be rather high in this round of presidential elections.

Sanders and Trump are both symptoms of a problem here in the United States, but not the cure.

Voters are realizing there is something fundamentally wrong with both Republican and Democrat parties, but are still holding on to the illusion that the parties are the solution.

For decades, this country has flip-flopped between political parties because of dissatisfaction with the other party. If the party you voted against 8 years ago couldn't make things better then, why would you think they can make things better now?

The first step in solving a problem is recognizing there is one. The problem in our great nation is not who's running for election in both major parties, but the two parties themselves. Both parties stray further and further from the center, and in the end, neither has the country's best interests at heart.

I've also heard many say they aren't going to vote this year, because they don't like the two major candidates. Do not place the fate of this country in others' hands, and idly stand by while the failed two-party system continues. Come out, vote Libertarian, and help effect real change in this great nation.

The Libertarian Party wants to take over, just so the government will leave you alone.

Ken Buckler is the editor of the Liberty Chronicle Independent.
Posted by Ken