The "Fake News" Accusations Have Begun Against Independent News Sites 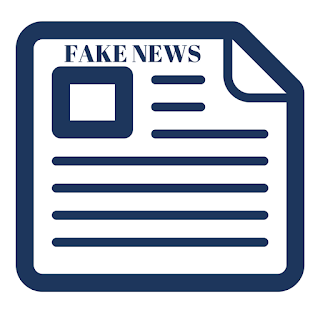 Well, it's finally happened. The "Fake News" accusations have begun against independent media.

There's a growing problem in the United States and the rest of the world - truth in media is almost nonexistent when it comes to mainstream media news sources.

Years ago, I set out to solve this problem, by creating my own news site. This site has no advertisers, no paid staff. Only volunteers committed to writing the truth.

Now, this news site is under attack, with claims that our articles are fake.

Unlike traditional media which rushes to be the first to break a story, Liberty Chronicle Independent puts quality above quantity, carefully verifying any article we write or share from another news site.

I want you to ask yourself a question for a moment - what would we have to gain here for fake news? We have no advertisers, and any news from outside sources we share, we get zero revenue from their advertisers.

I don't have to run Liberty Chronicle Independent. It costs me money to host the site, money which I don't try to recoup at all.  It's my way of giving back to the community.

Want to help? Submit an article. Anybody can do it, and if our verification of the article checks out (because we will check the sources you include), we will publish it.

Still think we're fake news? Well, I'm sorry to hear it. Please feel free to return to whatever fake news mainstream media site you frequently visit, and continue to wear blinders for the rest of your life. But for those of you who want to, for those of you who choose to, you can join us on our mission of restoring integrity to journalism, and promoting liberty.